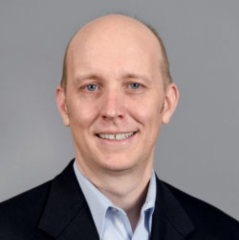 Lewis's research has received funding support from the National Science Foundation and the MacArthur Foundation. Prior to his current position, he was one of the original group of research fellows at the Public Policy Institute of California, where he worked for nine years. He has served on editorial boards for Urban Affairs Review, Journal of Urban Affairs, and State and Local Government Review. He has considerable experience conducting and analyzing elite surveys, having administered surveys to various sets of local government officials on nine occasions.