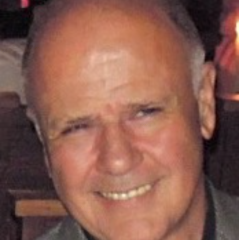 Regents Professor Ronald Adrian's research interests are the space-time structure of turbulent fluid motion and the development of techniques, both experimental and mathematical, to explore this structure. Techniques to which he has made fundamental contributions include laser Doppler velocimetry, particle image velocimetry, and the optimal estimation method for analysis of turbulent flows.