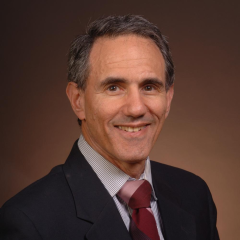 Before joining the ASU faculty, Professor Kaye was an associate in a private law firm in Portland, Oregon, an Assistant Special Prosecutor on the Watergate Special Prosecution Force, and a law clerk to Judge Alfred T. Goodwin of the U.S. Court of Appeals for the Ninth Circuit. He holds degrees in law (Yale University), in astronomy (Harvard University), and in physics (MIT).

Professor Kaye’s research focuses on the law of evidence, on the use of science and statistics in litigation, and on genetics and the law. He has served on committees or advisory panels of the American Statistical Association, the National Academy of Sciences, the National Commission on Forensic Science, the National Commission on the Future of DNA Evidence, the National Institutues of Health, the National Institute of Justice, the National Institute of Standards and Technology.  He has been on the editorial boards of four academic journals and has repeatedly served as editor of the American Bar Association publication, Jurimetrics: The Journal of Law, Science, and Technology. His publications include 12 books and more than 180 articles in journals of law, philosophy, psychology, medicine, genetics, and statistics. He is the recipient of the OSAC Distinguished Service Award and the John Henry Wigmore Lifetime Achievement Award from the Association of American Law Schools Section on Evidence.