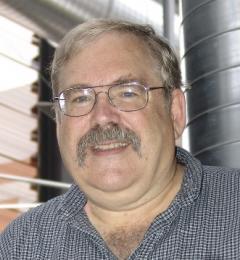 Research interests include (a) the chemical and physical properties of atmospheric aerosols and their role in the climate system; (b) aerosol-cloud interactions in the marine troposphere; and (c) health effects of atmospheric aerosols.  Recent work has included determination of optical properties of various forms of light absorbing carbon particles (soot, brown carbon and other combustion aerosols) and the role of different aerosol types in marine stratiform clouds and tropical cumulus clouds.  Have been a participant in a number of multi-investigator projects utilizing NCAR research aircraft (NCAR C-130 and G-V) including ACE-1 in the Southern Ocean, INDOEX in the Indian Ocean, ACE-Asia offshore of East Asia, RICO in the Caribbean, PACDEX in the North Pacific, VOCALS-REX off the coast of Chile, and ICE-T in the Caribbean.  Other interests include urban air pollution in the desert southwest.