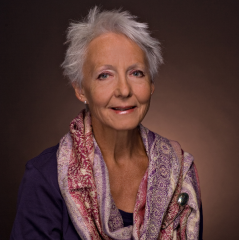 Her latest book Affectual Erasure:  Representations of Indigenous Peoples in Argentine Cinema, alternates film analysis––contextualized with background on the different Indigenous cultures––with chapters on the history of Argentine cinema, and closes by examining issues of land sovereignty.

In addition to publishing a number of book chapters and articles in the most respected refereed journals, Tompkins has co-edited five books and co-translated two. Since 2013 she co-edits Imagofagia, the Journal of the Argentine Association of Film and Media Studies (ASAECA).