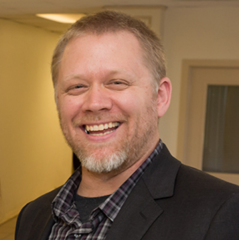 Matt Correa is an Assistant Research Administrator with the Center for the Study of Religion and Conflict. He provides pre and post-award support on Center research projects and coordinates the Center's student programs. He received a master's degree in religious studies from Arizona State University in 2005.

“Leveling Discourse: How the Concept of “Religious Violence” Obscures American Understandings of the Danish Cartoon Crisis.”  What is Religious Violence Symposium, hosted by the Center for the Study of Religion and Conflict at Arizona State University (February 1, 2008).