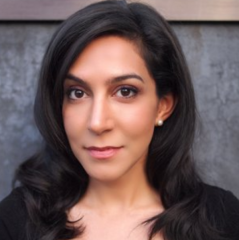 She is writing a book for Random House investigating America's air wars.

Khan is a member of the Board of Governors of the Overseas Press Club of America. She was previously a fellow at the Macdowell Colony, a Logan Nonfiction Fellow at the Carey Institute for Global Good, and a fellow with the International Reporting Project.

Khan received an MSt. from Oxford University, which she attended as a Clarendon Scholar, and a B.A. from the University of Michigan. She has also studied at the American University in Cairo, Egypt.