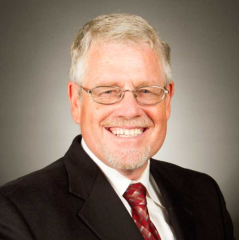 Ernzen serves as the academic co-chairperson of the Project Delivery Methods Taskforce sponsored by the Alliance for Construction Excellence at Arizona State University where he conducts seminars, and performs research on project delivery methods. In 2004, he developed new curriculum in concrete industry management that brought major funding and national recognition to the school. He also teaches courses and conducts research in concrete materials and concrete construction operations.

Ernzen’s work has earned special recognition from the Design Build Institute of America, the American Institute of Steel Constructors and the Arizona Chapter of the American Concrete Institute, which gave him its Lifetime Membership Award.