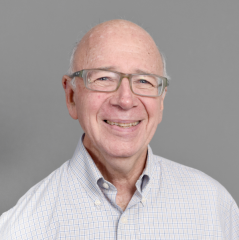 Chapman has written extensively in the area of state and local public finance.