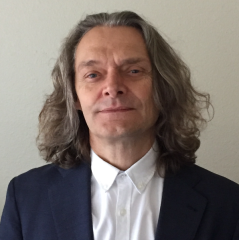 Hjorleifur Jonsson is a professor at the School of Human Evolution and Social Change. He has focused his research on hinterland farming populations in mainland Southeast Asia. His work has concerned the dynamics of identity, cultural practice and social life at the intersections of minority communities and state structures. The focus of his work has ranged among regional history and contemporary identity work and political protest. Most of his research has been among Mien people in Thailand (since 1990), but he has also done research in Cambodia and Vietnam, and (since 2005) among Iu Mien in the US who are refugee immigrants from Laos.