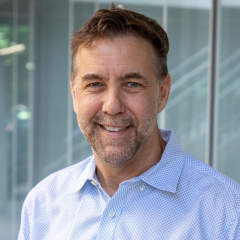 Professor Carter returned to the academy in 2012 after building a "main street" law practice in his home state of Vermont. His practice focused on representing civil litigants and criminal defendants before both trial and appellate courts.  Prior to building his law practice, Professor Carter was a member of the writing faculty at the Seattle University School of Law and worked on antitrust and stockbroker fraud matters at the Seattle law firm of Foster Pepper.  He also served as a clerk to the Honorable J. Garvan Murtha at the United States District Court, District of Vermont.