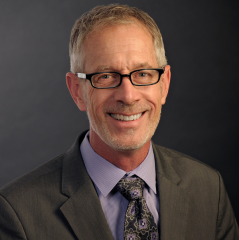 He has been involved in planning, investing in, developing, and consulting on real estate for 42 years. He is focused on the investing in and creating environmentally sensitive and socially responsible real estate development.

He founded First City Homes which he sold in 1998, is a founding principal and managing member of Pyramid Community Developers founded in 2000 specifically to pursue planning and development of sustainable communities in Arizona, California and Florida. Stapp served as Chairman, Taliesin Associated Architects, the successor studio to Frank Lloyd Wright, President of the U.S. operations of a Swiss real estate management company with American holdings in various states. He was formerly Senior Vice President of real estate for the Ellman Cos. and vice president of one of Arizona's largest architecture and engineering firms.

Stapp serves on the board of directors of REIAC and previously for the Valley Forward Association. In 2007, Stapp was awarded a doctorate of humane letters from A.T. Still University of Health Sciences for the valuable contributions of his work to society.